Beginning of A New Age in EB-5 Visa Program

As declared by United States Citizenship & Immigration Services on July 24, 2019, the anticipated final rule has taken effect on Thursday, November 21, 2019. The new regulations have brought about a dynamic ripple effect across the industry in terms of investments.

Drawing a comparison between the old regulations and the reformed ones will give you a clear picture of the remodeling:

The role of Regional Centers was supposed to come to an end, according to the new rules. But Congress introduced the EB-5 Reform and Integrity Act of 2019 reinstating the Regional Center Program until December 20, 2019. The act introduced will provide reforms to cure the weaknesses of the program.

It is possible that the rules and regulations will be altered and reformed by the legislation every 5 years or even prior to as mentioned in The Final regulation. We are committed to keeping you informed about the changes and guide you through the application process. 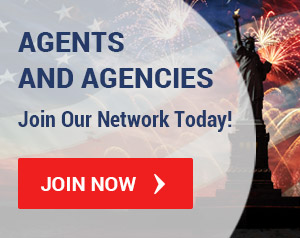